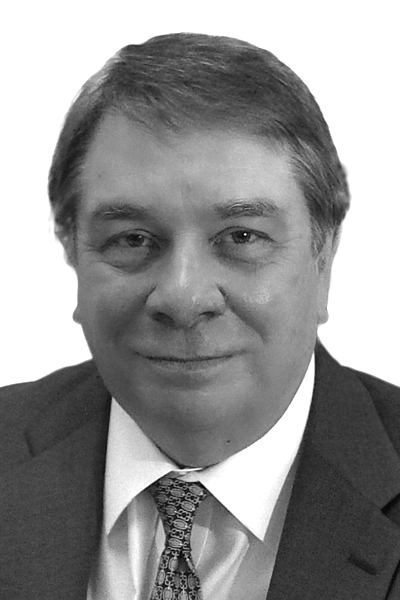 Scott Bennett is a pioneer of digital media who is a former award winning journalist, senior communications, marketing consultant and entrepreneur. As Editor of Texas Business magazine and later as a globally syndicated business and political columnist for the Dallas Morning News Scott travelled the world interviewing government leaders such as Margaret Thatcher and business leaders such as former Citi Bank CEO Walter Wriston. Scott’s columns dealt with a wide range of business and political issues.

Scott retired from the Dallas News in 1991 to become a senior communication executive where he counseled such major brands as American Airlines, Clorox, HP, Nation’s Bank (now Bank of America) and AT&T. He first worked with Washington DC based E. Bruce Harrison & Company which was at that time the world’s leading environmental marketing company. He later headed the Southwest office of Bozell & Jacobs before starting his own firm, ChangeAgent Communications in 2000.

At ChangeAgent, Scott worked with a range of early stage companies in telecommunications, Internet services and financial services helping to establish their brand identity and go-to-market programs. Scott also served as President and COO of the IT Service Providers Association (ITSPA) which represented hundreds of local service providers across the country in developing an industry identity and cooperative marketing programs.

Scott Bennett currently serves as President and Editor of ChangeAgent Media, LLC which owns and operates ThoughtLeader.net a site for business executives and policy makers that features original thinking by authors, policy makers, and academics. Scott also established one of the Dallas area’s leading news and information web sites in the early 2000s—a pioneer in the blog sphere which he successfully sold in early 2008.