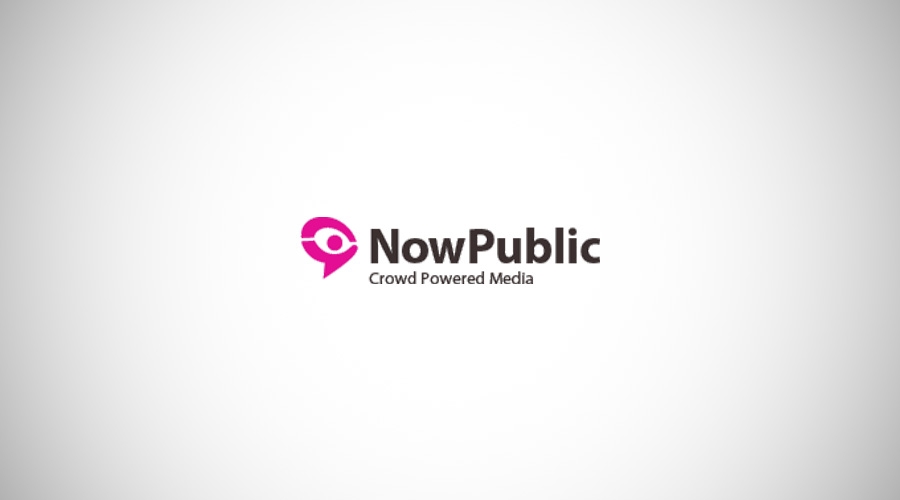 NowPublic is a user-generated social news website. The company is based in Vancouver, British Columbia, Canada, and was founded by Michael Tippett, Leonard Brody and Michael E. Meyers in 2005. On Sept. 2, 2009 the company was acquired by Clarity Digital Group, LLC, wholly owned by The Anschutz Company, a Denver-based investment company. Financial details of the deal were not disclosed.

In addition to content contributed by users, NowPublic had a content-sharing agreement with the Associated Press.

Time magazine named NowPublic.com one of the Top 50 websites of 2007. In 2009, the site was nominated for an Emmy in Advanced Technology.