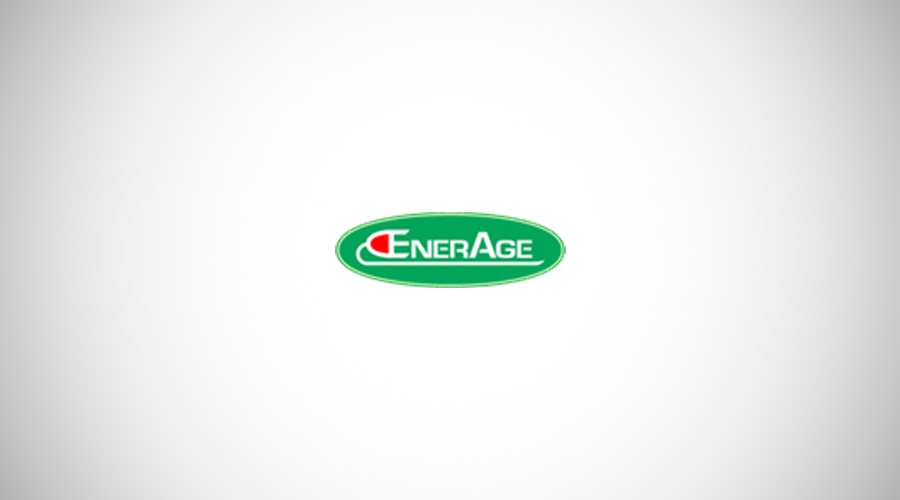 Enerage, Inc. (Enerage) is a specialized R&D company focused on development of energy materials. It was founded in California in 2004 and established in Tao-Yuan, Taiwan in 2005. The team combines the specialists in material science, electrochemistry and ceramic technology and has developed the core technologies in the fields of SOFC, PEMFC, nano-sized catalysts, and fuel reformer etc.

Fuel cell has been known as a clean and efficient energy source since early 20th century, the Apollo project in the 70’s showed its superior advantages. However, the high cost of materials and process hinders its mass production. Many countries have devoted into development of fuel cells and attracted progressively attention from industries, scientists, and environmentalists. Fuel cell technology is also awarded the high technology in 21st century and famous enterprises in the world are racing to commercialize such high efficient energy.

In 2008, Enerage built a R&D center and factory at Letzer Industry Park in Yilan, Taiwan and expanded the research field to the lithium ion battery industry. On this field, Enerage focuses on the development of key components, such as cathode material of LiFePO4 and separated membrane.

Enerage provides a high efficiency and competitive products based on the spirit of innovative research. Also Enerage expects itself to create a brand new milestone for alternative energy industry.

2005
– Enerage Taiwan was founded in Tao-Yuan and focused on the fuel cell key components and proton exchange membranes.