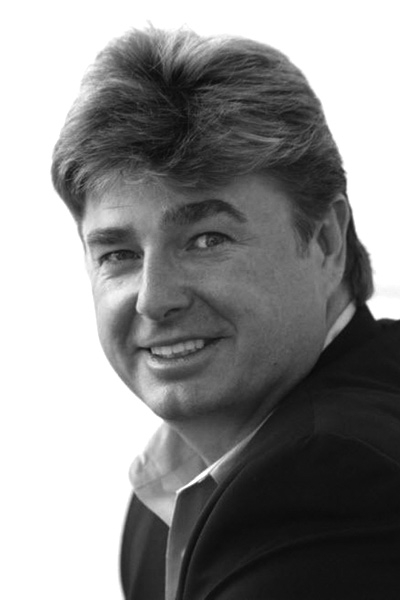 David Sym-Smith, is a Partner at Mobility Ventures who is a 25+ year mobile industry veteran with a solid record of building multi-million dollar operations from scratch along with profitable exits.  Most recently,  David had served as Board Member at  Entegra Blu, a cyber-security solutions developer,  Haxiot, an IOT technology solutions  platform and he had also served as Interim CEO at IndoTraq, the developer the fastest and most precise wireless indoor 3-D tracking system.

Prior to joining Mobility Ventures, David served as the Chief Strategy and Marketing Officer of Tele Atlas. David managed global marketing, strategic planning, and product development for this leading global provider of digital maps and location content. Company doubled in size and was sold to TomTom for over $3 Billion.  Previously David served as the SVP of Global Business Development and Marketing at InnoPath, where he managed global marketing, product development and business development for InnoPath the industry leader in over-the-air (OTA) software updates and mobile device management (MDM) solutions. He Increased market share to 70% and revenue by more than 100%. David also helped launch Command Audio Corporation as Senior Vice President of Global Sales and Marketing, successfully leading the company from beta to launch to spin-off – growing the company from 20 to over 100 people with over $80M in funding from Tier 1 VC’s and strategic investors (partially acquired by iBiquity).

David was a member of the founding core management team of Aerial Communications, serving as Regional President; he helped grow the organization from a mobile telecom start-up from early pre-launch phase, to a large entity with a $1.1B market cap within one year and was sold thereafter for more than $3.0B to T-Mobile (VoiceStream). At Sprint Spectrum he led Marketing and Product Development in launching the first PCS network in the country and first GSM network in the Americas.  Helping build a startup into an 800-employee, $150M revenue business in only the second year of service, and exiting with Sprint PCS’s purchase of operating control.  David has also held senior management positions at CellularOne, AT&T, GTE, Saint-Gobain (France) and The Hay Group.