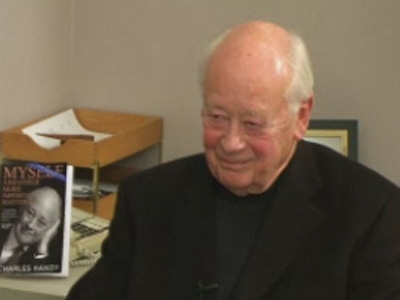 A Conversation With Charles Handy, One of the World’s Most Influential Living Management Thinkers.

Charles Handy has been rated among the Thinkers 50, a private list of the most influential living management thinkers. In 2001 he was second on this list, behind Peter Drucker, and in 2005 he was tenth. When the Harvard Business Review had a special issue to mark their 50th Anniversary they asked Charles Handy, Peter Drucker and Henry Mintzberg to write special articles.

Charles Handy is the author of the following books: