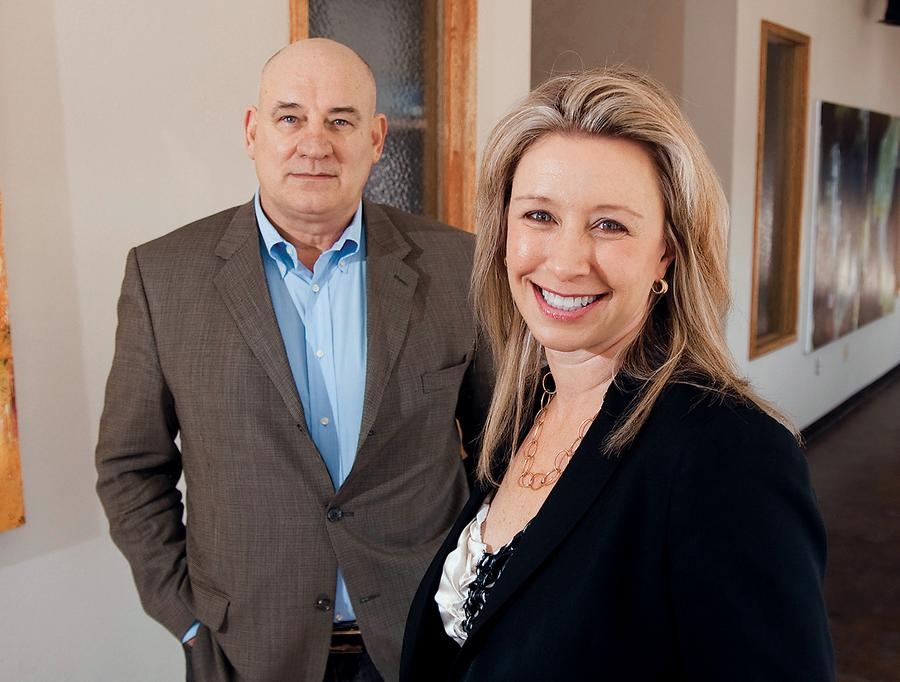 While getting angel and venture capital funding is harder now than during the technology bubble, it’s still possible to find early-stage equity funding for a business, experts said. But be prepared to work hard — and avoid land mines.

Having been burned by bad investments in the ’90s and 2000s, wealthy investors and venture capitalists that write checks today want to see evidence, in the form of customers, that an entrepreneur’s widget works as advertised and satisfies a market need, experts said.

They need strong indications that the team running the business can make things happen. Forget about taking their money and leaving them in the dark about the inevitable problems that crop up; today’s early-stage investors demand constant communication with the people they’re backing.

Investor involvement in a business can vary dramatically. Passive investors typically put in money and let someone else do the heavy lifting. Active investors — which includes most venture capitalists — typically take board seats and keep a close eye on how things are going. They may even bring in executives to beef up the company’s management team.

They stereotype of venture capitalists is that they replace the founders of their companies and take control of the businesses. The reality is that while this happens sometimes, most VCs don’t want to run businesses — they have their management teams to do that, experts said.

On the other hand, if things begin going south, VCs will take action and do what’s necessary to save their investment, which may include management changes, experts said.
Angels vs. capitalists

Before asking for money, it’s important to know the difference between angels and venture capitalists. Angel investors are wealthy individuals — often the entrepreneur’s friends and family— who back the company at its earliest stages, often when it’s no more than a dream.

An increasing number won’t invest their money until the company has generated revenue and demonstrated demand for its product or service, experts said. While there is no local one-stop shop for finding angels interested in a deal, there are angel groups that listen to presentations from entrepreneurs and sometimes choose to invest. Two prominent local angel groups are the InvestIN Forum and the North Texas Angel Network.

Venture capitalists, on the other hand, are often the first institutional investors in a business, and usually come in after angels have helped get the company off the ground. Venture capitalists may supply seed capital to develop a prototype, but most want to see strong signs that the business is viable.

Angels and venture capitalists look primarily at three things in assessing a request for funding: the product or service the entrepreneur wants to provide, the market that he or she is going after and and the management team.

“You have to have a good story,” said Lea Nesbit, a North Texas entrepreneur who led a local company called Lingualcare and helped them raise a total of $5 million before the company was sold in 2007 to manufacturing conglomerate 3M Co.    for an undisclosed sum. “You need to have thought through what you’re selling and how you want to position it.”

Nesbit previously was an executive at OraMetrix, a Richardson-based provider of an orthodontics treatment system, where she was vice president of sales and marketing. She was instrumental in raising money for that company by putting in her own money to show investors that the founders of the company had skin in the game.

“Early on, we went out and got customers,” she said of Lingualcare. “That’s where we learned the most. We could tell investors, ‘We’ve got customers and clinical data.’ That was one of our saving graces.”
Product, market and team

The initial step in getting angel or VC funding is to assemble a business plan, laying out the product or service, market and management team.

According to successful entrepreneurs and investors, the best plans are short, clear and hit key points.

“I believe that the (days of) 20-page written business plans are long behind us,” said Dan Rosenthal, executive vice president, business strategy at Fonality Inc.    , a Plano-based supplier of corporate phone systems for small and midsize businesses.

Rosenthal, whose employer has raised a total of $28 million in part from VC firms Draper Fisher Jurvetson and Azure Capital Partners, encourages preparing three types of pitches for investors: an “elevator” speech, which encapsulates the business in a minute or two; a five-minute presentation; and a short slideshow outlining important elements for the company, such as a problem the company is trying to fix with its product or service.

Of course, it’s one thing to assemble a business plan, and something else entirely to get somebody to look at it.
Warm reception

If someone has money to invest, there’ll be no shortage of people looking for funds. Rather than spend time on every business idea, investors typically rely on their network of friends and advisers to screen proposals and the people pitching them.

“Look for a warm introduction,” rather than making a cold call, Rosenthal said. “There will be a ten(fold) greater likelihood of getting a return phone call.”

It’s also important to find an investor that is the right fit. Laurence Briggs, president of the InvestIN Forum, a group of North Texas angel investors, wants to see companies built to sell in four years or so, rather than those that will provide a comfortable lifestyle for the founders.

“I only do deals once they’re past market validation, where someone has paid money to buy the product or service, or has committed to,” he said.

Kikta, for example, said his firm favors “things that aren’t capital-intensive, that have little technology-development risk and where the time-to-revenue is shortened.”
Common mistakes

While there is no sure-fire recipe to get capital, there are guaranteed ways of getting shown the door.

One is failing to do your homework and getting a clear understanding of your product, market and management team, according to Kikta.

“I still meet with entrepreneurs who tell me, ‘We have no competition.’ I’m dumbfounded by that,” Kikta said.

Having an incomplete management team is fairly common, and angel investors and VCs said they expect to be asked to help find the right people to run parts — or all — of the business.

Kikta bristles when entrepreneurs tell him that they have people waiting in the wings to join the business when it receives funding.

“If you really believe in this venture, you’ll be totally committed and passionate about it (and) join the team,” he said. “We look for people who will walk through fire to get this thing done.”

Briggs finds that many entrepreneurs believe they can wear too many hats in running the company and underestimate the time it takes to get things done.

“Do they listen to advice? If they don’t listen, I refuse to take on the deal,” he said. “Rarely do things go as planned.”

The biggest problem most investors see is entrepreneurs in love with the widget they’ve invented and not the money that it’s supposed to bring. If the product or service doesn’t make money, then the business it’s supposed to support will go nowhere, experts said.

Although Nesbit co-founded Lingualcare — which created a system for correcting crooked teeth by putting braces on the back, rather than the front, of the teeth — she is a self-professed sales and marketing type, not a techie. She now runs the U.S. arm of Natural Dental Implants AG, a German-based firm that recently raised $2 million, with help from members of the InvestIN Forum and the North Texas Angel Network.

“I’m in love with ‘We monetize it,’ not with the technology,” she said.

Source of the article: http://www.bizjournals.com/dallas/print-edition/2011/03/04/banking-finance-special-report.html?page=all