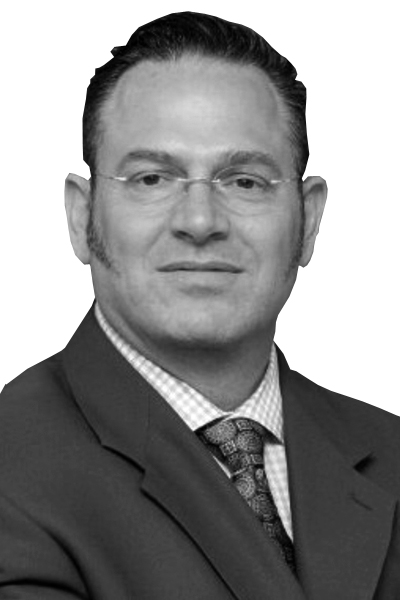 Mark Fruehan is a Venture Partner & Advisor at Mobility Ventures with over 25 years of wireless telecommunications and Internet business experience. Mark has a proven record of accomplishment in driving innovation, integrating newly acquired assets and quickly mobilizing forces such as business development and sales to move into new markets, channels and launch of new product offerings. He was as a co-founder and Executive VP at AdMarvel, a mobile marketing & advertising platform company and led the efforts which resulted in being acquired by Opera Software.  Currently Mark is a Executive Vice President Enterprise & Platforms at Verve.   He was previously a co-founder and President of Botworx, a software platform company that enables companies to acquire, engage, educate, entertain, communicate & transact with billions of consumers via messaging applications.

Before joining Mobility Ventures in 2007, Mark served as the Vice President M&A and Alliances and as the Chief Business Development Officer at VeriSign. In this role, he identified strategic partners and services in the wireless world that would compliment VeriSign technology in the area of payments, security and navigation. Upon the formation of VeriSign Communication Services, he took on a similar role in leading the business development and strategy effort, responsible for managing strategic partnerships, business development activity and the launching of new products and services, as well, as Mergers and Acquisitions, responsible for leading over $2 billion in acquisitions and over $1 billion in revenue.

Prior to joining VeriSign in February 2001, Mark spent 5 years as Vice President of Global Services and Corporate Business Development for CellStar Corporation, helping to build the largest distributor and value-added logistics provider in the wireless space. Mark led the effort to expand CellStar’s reach globally via acquisitions, partnerships and new services to carriers, manufacturers and retailers worldwide growing sales to more than $2.25 Billion. Mark was a visionary in utilizing the Internet to manage all aspects of the fulfillment process in the handling of Customer Premise Equipment and expanding CellStar capabilities from a Wholesale distributor to the leading wireless value-added distributor.

Previous to CellStar Mark was Sales Director from 1991 – 1996 for Fujitsu Network Transmission Systems. He was responsible for handheld product road map, marketing, sales and support for North America, South America, Australia and Korea. Prior to joining Fujitsu, Mr. Fruehan served in various executive capacities for the Pennsylvania Super System of Vanguard Cellular Systems from 1986-1991, where he helped drive the strategy, sales and marketing in one of the premier Cellular One Affiliates. Annual revenues achieved were in excess to $100 million, with Vanguard holding a market share of over 65% in this region.

Mark has a Bachelor of Science Degree in Economics from Pennsylvania State University and was also a Member of the 1982 NCAA Football National Championship Team.