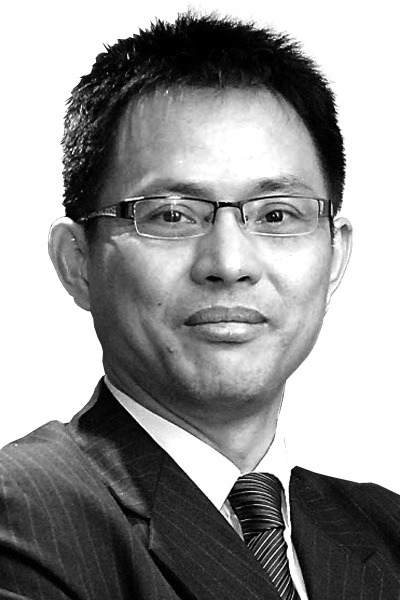 Prior to the venture and PE investment, Stephen was vice president and general manager, BU of mobile and personal entertainment, Greater China at Philips Semiconductor and also a board member of T3G, a joint venture of Datang Mobile, Motorola Ventures, and Samsung Mobile.  Under his leadership, T3G become the leading supplier of dual mode TD-SCDMA/GSM and 4G FDD/TDD-LTE platforms in China with design wins at Tier one OEMs including Huawei, ZTE, Samsung, Motorola, and Nokia.  Stephen was voted “Influence 100” by the handset industry for his contribution in China.