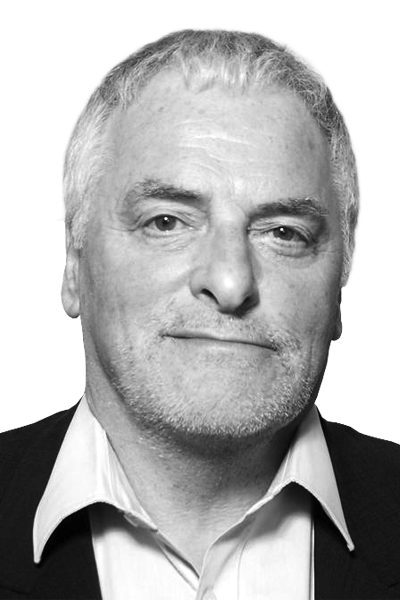 Michael J. Buckland is a Partner Emeritus at Mobility Ventures who is a seasoned entrepreneur, wireless pioneer and venture capitalist with over 35 years experience, specifically in start-up wireless communications businesses, retail and service operations, building revenues and establishing sales and profitability. With his first hand knowledge of being a successful entrepreneur raising capital, and highly successful exits coupled with his more than decade of experience as a venture capitalist with Genesis Campus Funds has provided Michael with a strong sense of what it takes to build a successful company.  This experience allows Michael to ensure that Mobility Ventures makes value added contributions to its portfolio companies.

Since the late 1970’s, Michael has been involved with wireless communications, initially with British Telecom, as a consultant on their Radiophone system, known as System 4, the first full duplex mobile telephone system in the UK. He also played an instrumental role in establishing British Telecom’s Cellnet in the early 1980s. In the mid-1980s, Michael was the founder and Managing Director of Mobile Communications Ltd. (a Virtual Service Provider). Mobile Communications Ltd. was the first and largest VSP in the UK, with 15 locations, and lowest churn rate. Michael successfully sold his business to BT Cellnet. He was a co-founder with Roman Kikta of SpeedLink Communications, a DSL broadband access & services provider in the UK and of GHW (Global Wireless Holdings). Michael was a pioneer of mobile applications and content in the late 1990s as the Founder and Managing Director of Gr8 Ltd. The GR8 system was an industry first and offered a unique multi-purpose delivery platform that was network agnostic and capable of delivering multi-content to both handsets and the Internet. The company developed strategic partnerships with leading carriers and equipment suppliers including BTCellnet, Genie, Motorola, Nokia and TSI. The company was sold to Digital Bridges Ltd.

As a venture capital investor and builder of companies, Michael has played a key role in Genesis Campus’ portfolio company Mobile Radius, specifically in business and channel partner development, as well as the launch of the Text42 spinout division. Michael subscribes to the belief “that the best management asset is the ability to generate team spirit and motivate staff into sharing and implementing a vision.”