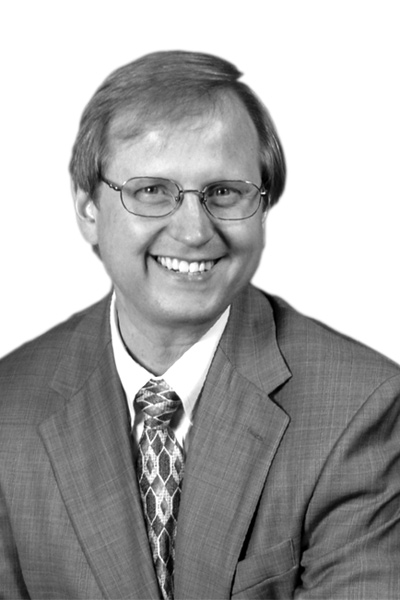 Don C. Yonce is a successful technologist and entrepreneur who joins Mobility Ventures with exceptional first hand insights and experiences in starting and building companies, taking two companies public and involved in multiple mergers and acquisitions.

Early in his career, Don was the Senior Strategy Architect at Wal-Mart Stores, Inc. where he led Wal-Mart’s Advanced Technology Group and was responsible for the systems and communications architecture for all Wal-Mart store chains within the United States and internationally. During this time, Don was also the main point of contact for all of Wal-Mart’s technology vendors. After Wal-Mart, Don joined a small startup in Silicon Valley: International Network Services. International Network Services quickly grew to become the world’s largest network consulting organization with an Initial Public Offering in September 1996 and a market cap of over $4 Billion. After the IPO, Don remained a Principal Consultant for the firm until the company’s merger with Lucent Technologies, Inc. in 1999. During this timeframe, it became apparent to Don that many companies were struggling to effectively manage their networks and the market was ready for the direct download delivery of highly functional network management systems. It was at this time he founded SolarWinds, Inc. (NYSE: SWI) a developer and marketer of network, systems, virtualization, and storage management software with a primary objective of providing exceptionally high quality software tools at an affordable price. Don’s extensive systems architecture experience and networking expertise coupled with his exceptional development abilities were the foundational pillars on which SolarWinds was built. Don successfully raised over $200 million from leading venture capital firms, Austin Ventures, Bain Capital and Insight Venture Partners. Don served as SolarWinds Chairman and Chief Architect from its inception in 1999 to December 2006 and continued to serve on the company’s Board of Directors until 2010.

From inception through 2010, SolarWinds has received many awards including: multi-year Network Computing‘s Well-Connected Award Winner and Finalist, Redmond Readers Choice Awards; Tech Innovation Award from Austin Business Journal; CODiE Awards, and many others. In 2010, SolarWinds was recognized as a “Hot Texas Company” by Lead411. In May of 2009, SolarWinds completed a very successful Initial Public Offering. The company’s market capitalization is currently valued at approximately $4.2 billion.

Since leaving his daily involvement in SolarWinds, Don has developed a passion for working with young entrepreneurial companies. At Mobility Ventures, Don will lead software investments and will specifically focus on the areas of SaaS (software as a service), cloud, mobility, Open Source, marketing automation, virtualization, storage, and data center automation.