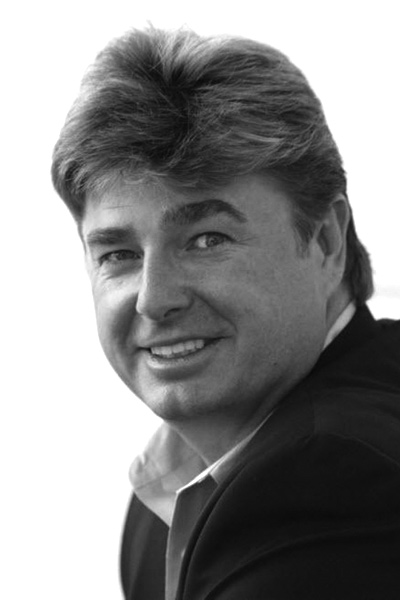 David serves on the boards of companies, where he supports entrepreneurs and emerging businesses. He is also a Chief Evangelist and a board member of Multiple Incubators which work with entrepreneurs.

David is a frequent speaker. He speaks on the topics of innovation, entrepreneurship, and business leadership.

Outside of the world of technology, David has served on several Boards at universities, charity and non-profit organizations.

David holds a B.A. in Economics and International Business from Ohio Wesleyan University and an M.B.A. in Finance and Marketing from Pennsylvania State University – Smeal College of Business.